The Dani Post Teamhttps://www.thedanipost.com
After recovering from COVID, Akshay Kumar is back on the sets to promote his upcoming film ‘Prithviraj’. For the promotions, the actor wore opted for an all-black look teamed with cool sunglasses and white sneakers. A paparazzo shared the video of the actor promoting his film on his social media account. Soon, fans poured in love for the actor in the comments sections. 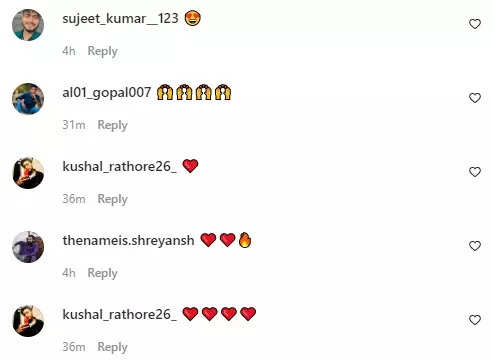 While many were happy to see him back on the sets, a small section of internet users trolled him. A user wrote, “Cannes khatam hote hi” – indicating that the actor used COVID as the reason to avoid Cannes. Referring to his pan masala ad commercial, another user commented, “Vimal kha kae speedy recovery.” 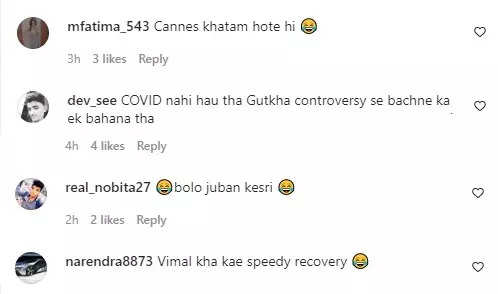 Meanwhile, helmed by Chandraprakash Dwivedi, Akshay will essay the role of warrior king Prithviraj Chauhan in the historical drama. Former Miss World Manushi Chhillar is making her acting debut with the film. It also stars Sanjay Dutt, Sonu Sood, Manav Vij and Ashutosh Rana. The film has been slated to hit the theatres on June 06.