Everything you must know about Maharana Pratap Jayanti

Why is Maharana Pratap Jayanti celebrated? 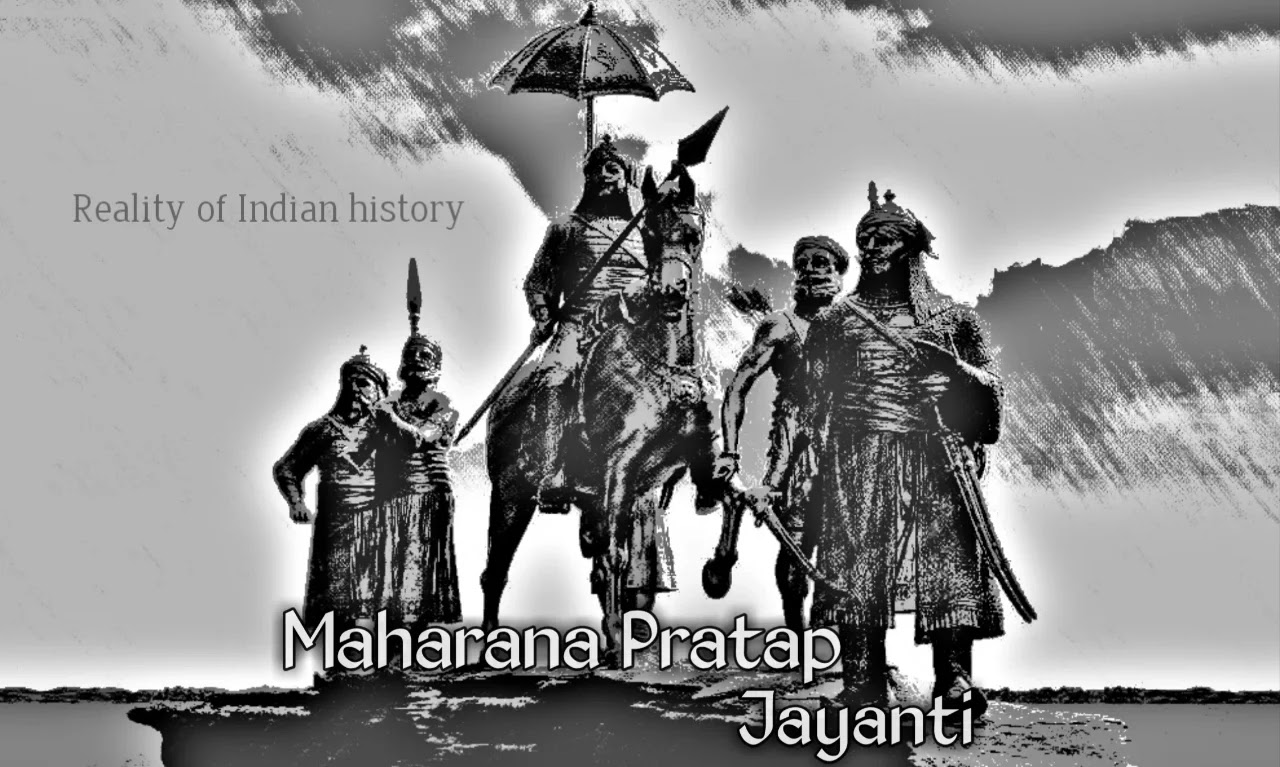 When is Maharana Pratap Jayanti?

The festival of Maharana Pratap Jayanti is a regional holiday and also school holiday in the Northern parts of India and in states of Haryana, Himachal Pradesh, and Rajasthan. This festival falls in the late month of May or early June as he was born on the Tritya Jyeshtha.

On this day, people and social activist organisation collaborate and form rallies and celebrate this event together. Maharana Pratap and his quotes are remembered on this day. Political leaders, celebrities and other public figures offer wishes for Happy Maharana Pratap Jayanti.

History of Birth of Maharana Pratap

Maharana Pratap was born on 9 May 1540 in Kumbhalgarh fort of Rajsamand, Rajasthan. He was born in the same year of his father coronation. As it was a tough time of Mewar during Rana Pratap’s birth, although his arrival laid a ray of hope for the better future of Mewar kingdom. He then in future became a strong opposition for the Mughal Empire despite being the king of a small kingdom. His attempts to maintain Mewar a independent state were successful and the people were independent and happy in the kingdom before his death.

He fought great battles like Haldighati, Dewair and many more in his struggle for Mewar. At last, he became an image of God for the people of Mewar.