Dediapada (Gujarat) [India], November 27 (ANI): Rajasthan Chief Minister Ashok Gehlot on Sunday took a dig at Prime Minister Narendra Modi over his repeated visits to poll-bound Gujarat, saying the PM was campaigning in every street of the state.

Addressing a public rally for the Congress at Dediapada in Gujarat on Sunday, Gehlot said, “PM Modi is having to campaign in every street of Gujarat as the BJP government did nothing for the people of the state. No inquiry was condcted into the Morbi (bridge collapse) incident, which left 135 persons dead. If you elect the Congress, the BJP will be forced to introspect (on its failures).”

Addressing another campaign event in Vadodra earlier on Sunday, Gehlot questioned the PM’s repeated visits to Gujarat while claiming that he knows of at least 30-35 rebel leaders in the BJP’s state unit.

“What is the need for PM Modi to visit Gujarat repeatedly? Isn’t his name enough to attract votes? The reason for his frequent visits here is that the BJP is scared. I have been told that there are nearly 30-35 rebels inside the BJP (in Gujarat). Such is the extent of anger within the party,” Gehlot said.

The senior Congress leader further claimed that there is ‘massive anti-incumbency’ in Gujarat as he urged people to turn out in numbers to vote the Congress to power.

Gujarat is considered a saffron citadel, with the BJP being at the helm of affairs of the state for over two decades.

Claiming that there was an ‘ambience of fear’ in the entire country, the Rajasthan chief minister said (the party’s former national president) Rahul Gandhi had taken out his ongoing ‘Bharat Jodo Yatra’ to send out a message of ‘love and peace’ in the country. 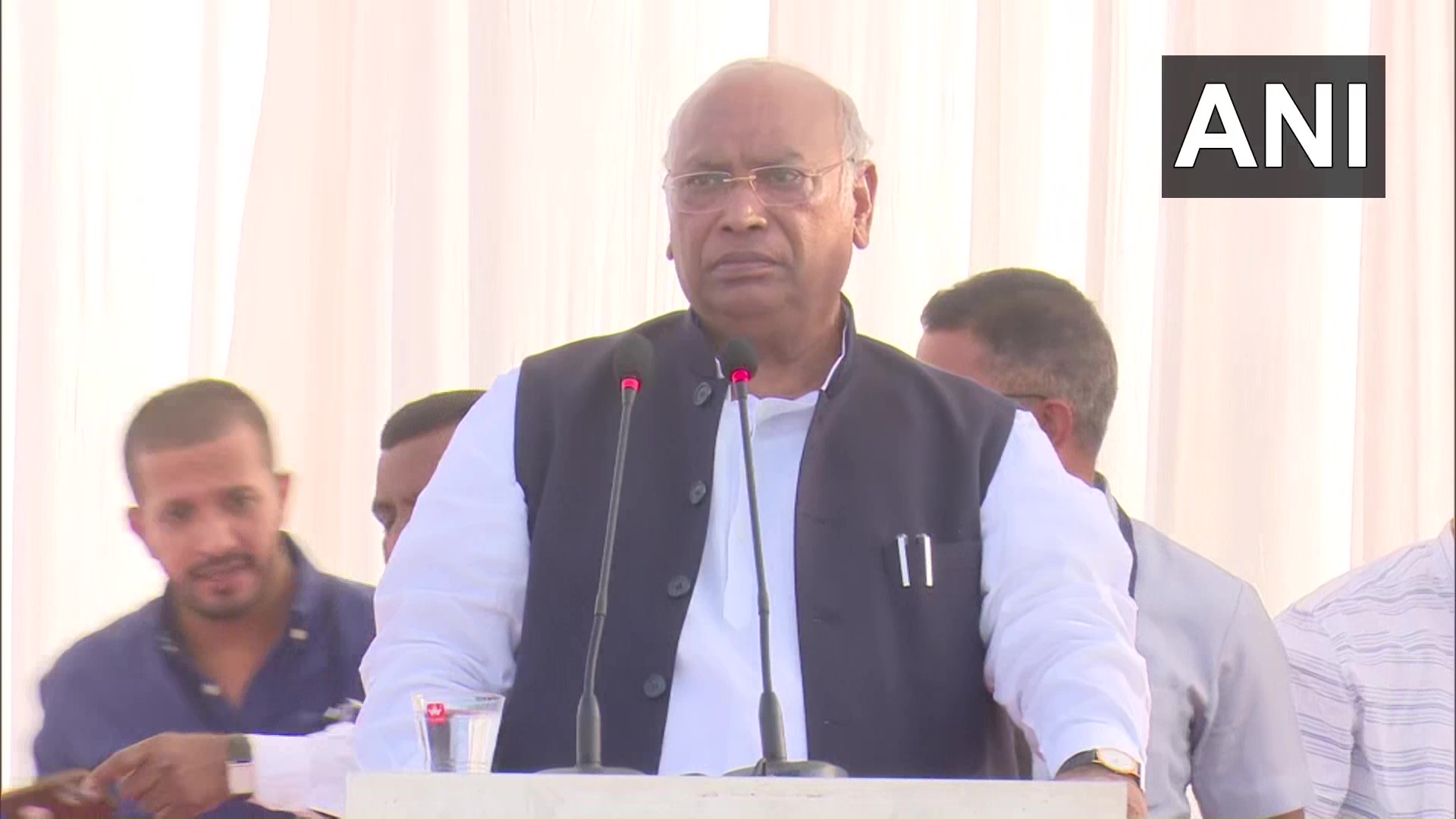 Congress national president Mallikarjun Kharge, who was also present at the rally in Dediapada, took aim at the BJP, saying, “Modi and Shah have been asking what the Congress did in more than 50 years in power (at the Centre). If the Congress had not worked all these years, we would not have had a democracy today.”

The Assembly elections in Gujarat are scheduled to be held in two phases on December 1 and December 5, with the counting of votes scheduled on December 8. (ANI)

This report is auto-generated from ANI news service. TheDaniPost holds no responsibility for its content.

A new study has found that a particular cancer drug has...
Health

A recent report by the American Heart Association has found that...
Science and Technology

Move over dogs, ants are the new olfactory superheroes. A new...
India

Building on last year’s celebrations, in the 75th year of Independence,...

A new study has found that a particular cancer drug has the ability to extend life span. The finding is a shot in the arm for the scientists racing against time.The study, published in the journal Nature Aging, showed that long-term treatment of healthy mice from middle...

A recent report by the American Heart Association has found that the COVID-19 pandemic indirectly led to the largest increase in cardiovascular-related deaths in the U.S.The data report, published Wednesday in the journal Circulation, found that 2020, the first year of the pandemic, saw the most number...

Move over dogs, ants are the new olfactory superheroes. A new study has found that ants can "sniff out" cancer tumors in urine samples.The study, published in the journal Proceedings of the Royal Society B, found that ants’ sense of smell is so strong that they can detect...

Fatty foods taste so good. There’s no denying it. But there’s a new reason to avoid it since according to a recent study, a high-fat diet leads to more food intake and weight gain. Scientists from Penn State College of Medicine reported in their study published in The...

The updated COVID-19 vaccine boosters are very dependable when it comes to preventing the disease, with new data showing they cut the risk of getting sick from the coronavirus by about half. The Centers for Disease Control and Prevention (CDC) published new studies on the bivalent boosters this...

STATE TIMES NEWS NEW DELHI: Founders of the Constitution gave us a map and moral framework, the task of “walking that path remains our...

NEW DELHI: A multi-layer security cover has been put in place ahead of Republic Day celebrations in the national capital to thwart any...

NEW DELHI: A terror operative who was the main shooter in the grenade attack on the Punjab Police intelligence headquarters in Mohali last...

NEW DELHI: Medical professional Dilip Mahalanabis, who returned from the US to serve in 1971-Bangladesh war refugee camps and promoted world wide use...